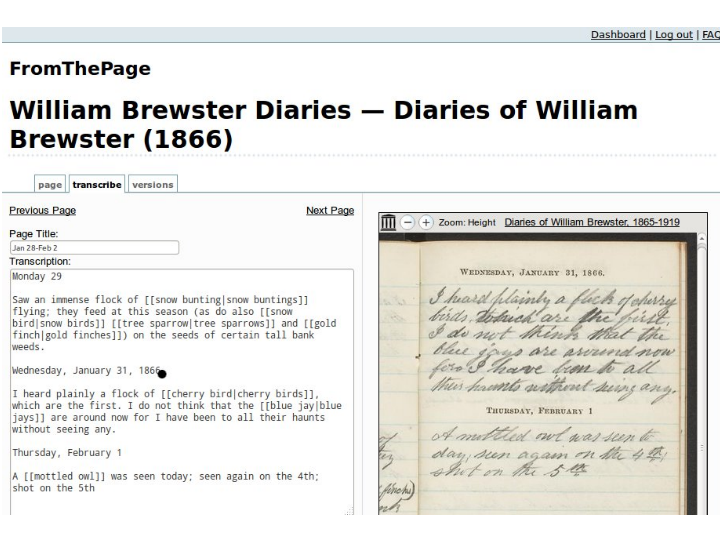 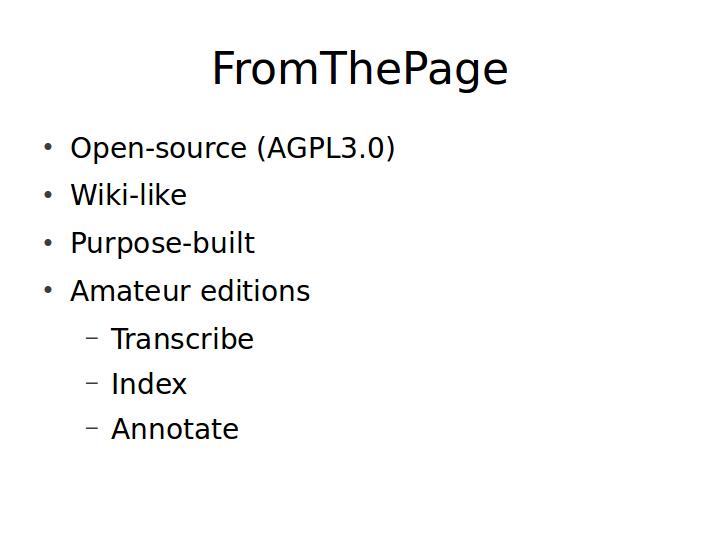 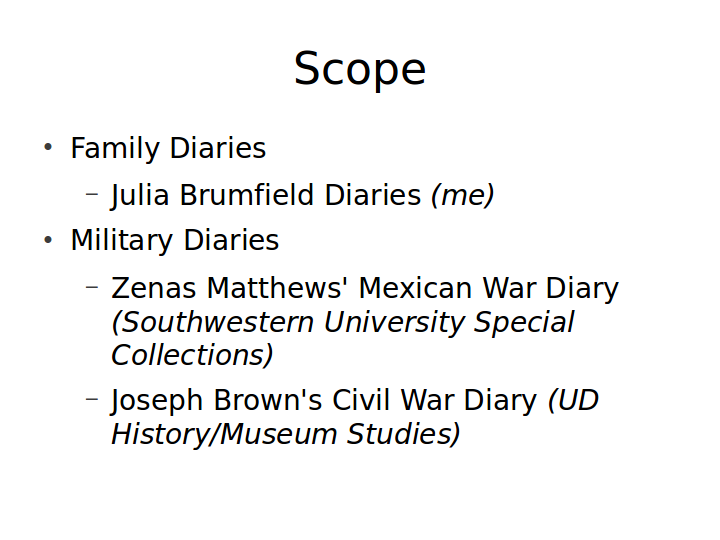 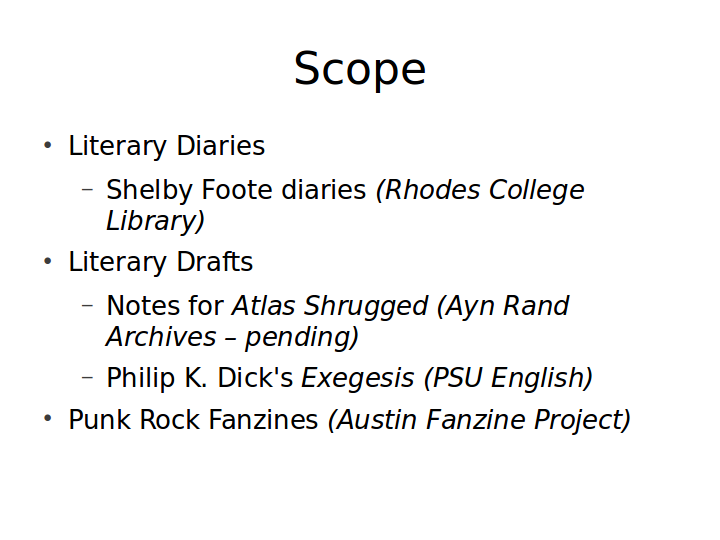 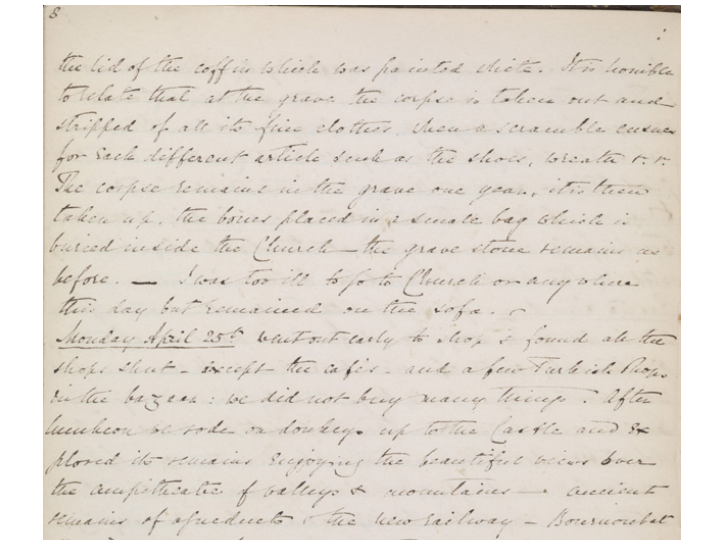 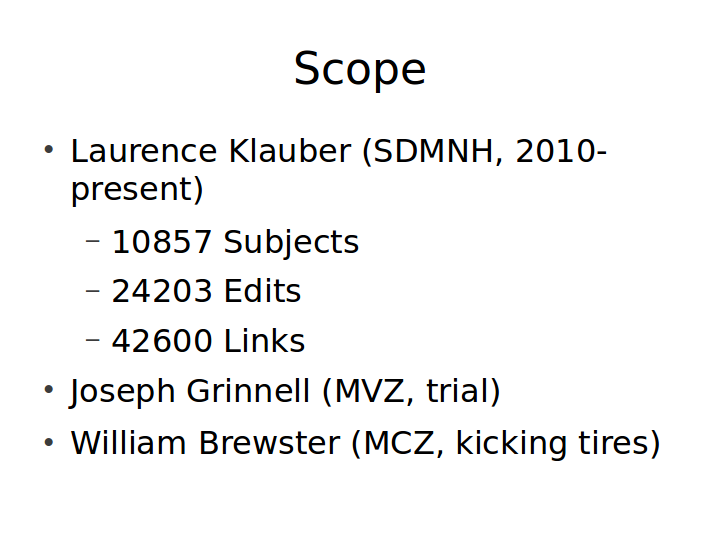 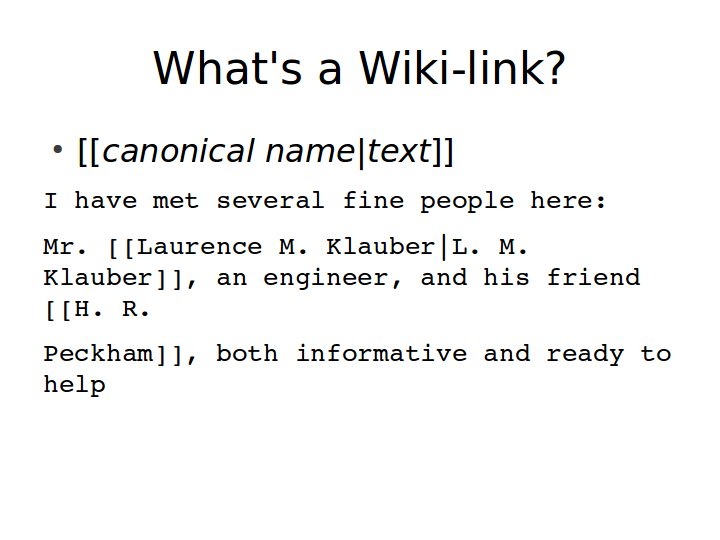 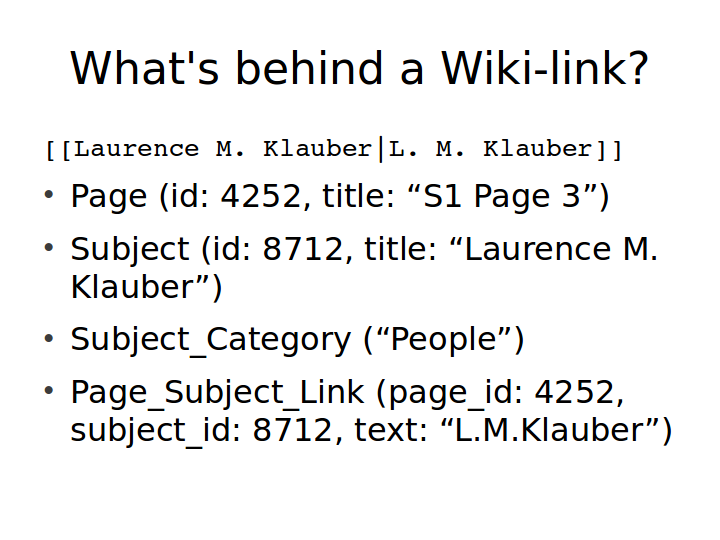 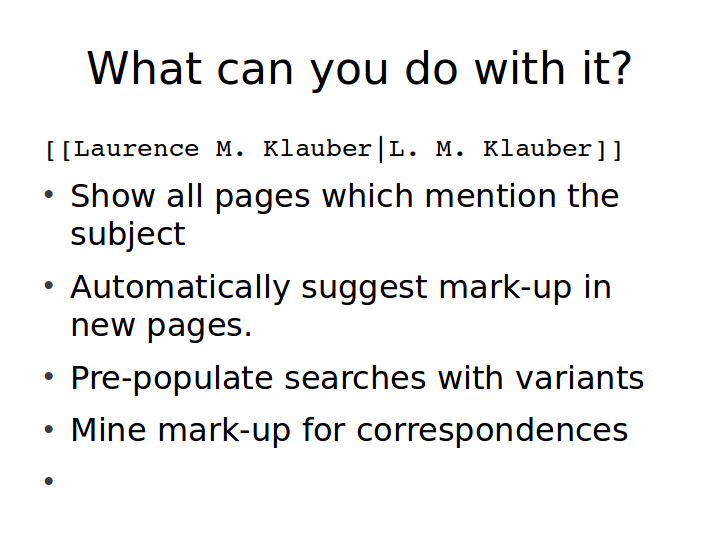 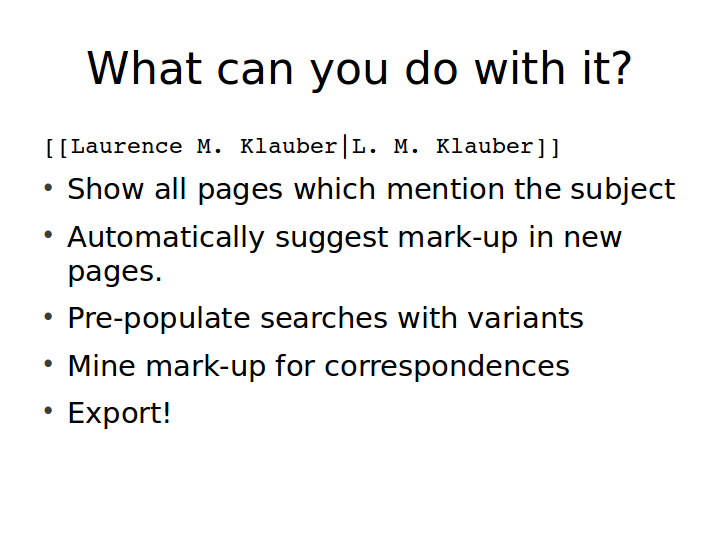 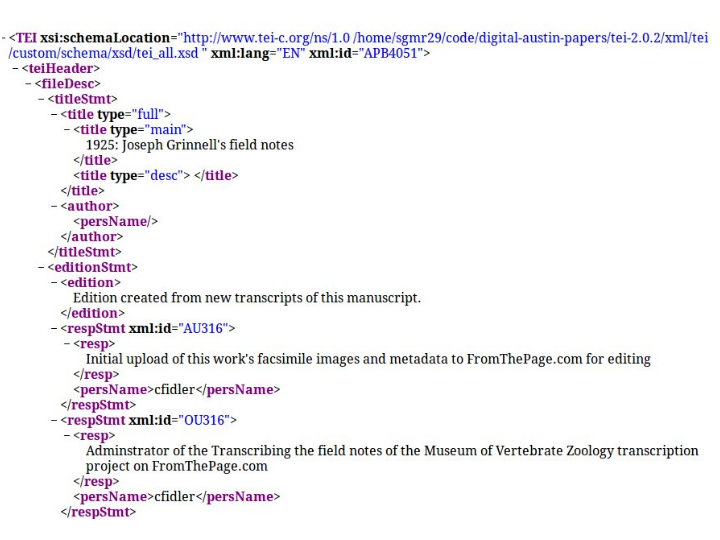 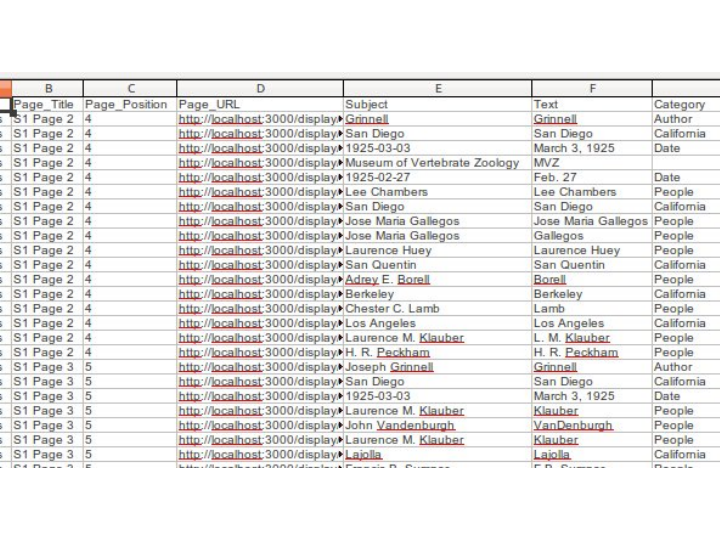 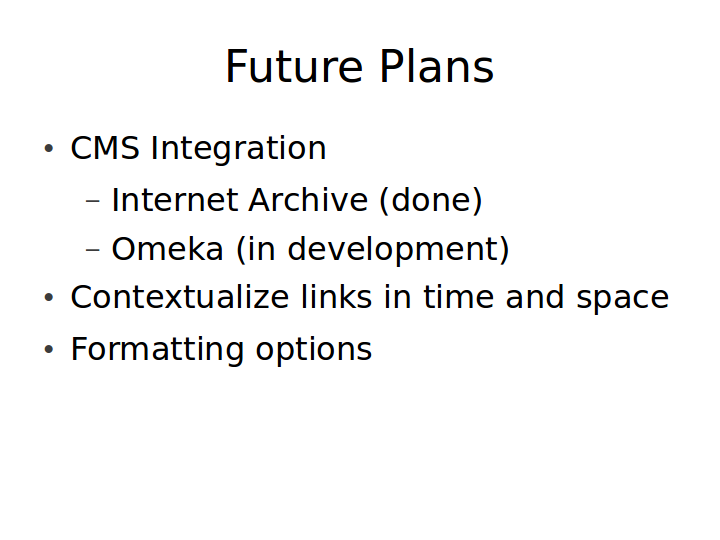 And the last thing that we're looking for is more projects.
Posted by Ben W. Brumfield at 1:47 PM